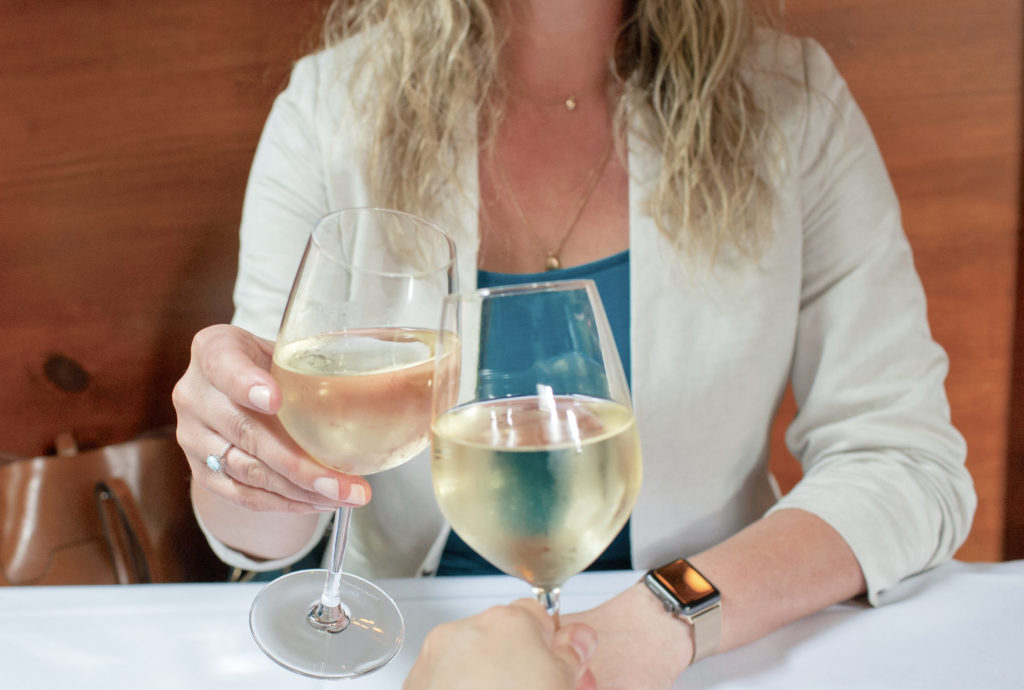 It happens for every entrepreneur. Whether they moonlight with a side hustle, or they jump in feet first without a safety net, the moment they decide to make their business idea official is exhilarating and memorable. Over the years, as the weight and freedom, roles and responsibilities become more and more real, the decision and that moment can get lost. That’s why I encourage you to always celebrate your entrepreneurial leap…

It was March 17, 2009 when the last company I was employed by announced they would be closing and most of us would be jobless as of April 1st.

That meant, for me, March 31st became a turning point. It also meant April 1st would never be a joke again, but instead the day the rubber would meet the road and I would step out to find what I was really made of.

As I said my goodbyes to the work crew I had grown to love and consider my second family, I knew I would wake up the next morning with the unknown looming. We all would.

On April 1st, 2009 the morning brought a sigh of relief, freedom, hope, and expectation. Sure, I had no idea what was ahead. I didn’t know until later that month what I would launch into. But I knew I wouldn’t be employed by anyone else. I couldn’t be.

So it began.
My entrepreneurial journey.
I had taken the leap.

And forever after, April 1st will be my independence day which I celebrate annually with heartfelt gratitude. No, it wasn’t and isn’t always easy. But it has been so very worth it!

What was/is your day? Do you celebrate it? If so, how?

Even if you don’t remember the exact date, may I encourage you to choose one and then decide to celebrate your entrepreneurial leap each year? Doing so, in my opinion, can create a new profound sense of gratitude and determination.

It might even remind you why you make that leap in the first place, which can keep you focused and remind you to dig in your heels even more when the challenging times roll around.

Back to Propel Social

Unless otherwise noted, every photo, caption, word, and all content on this site is property of Jamie Teasdale and Propel Businessworks, copyrighted, and may not be copied without prior approval.