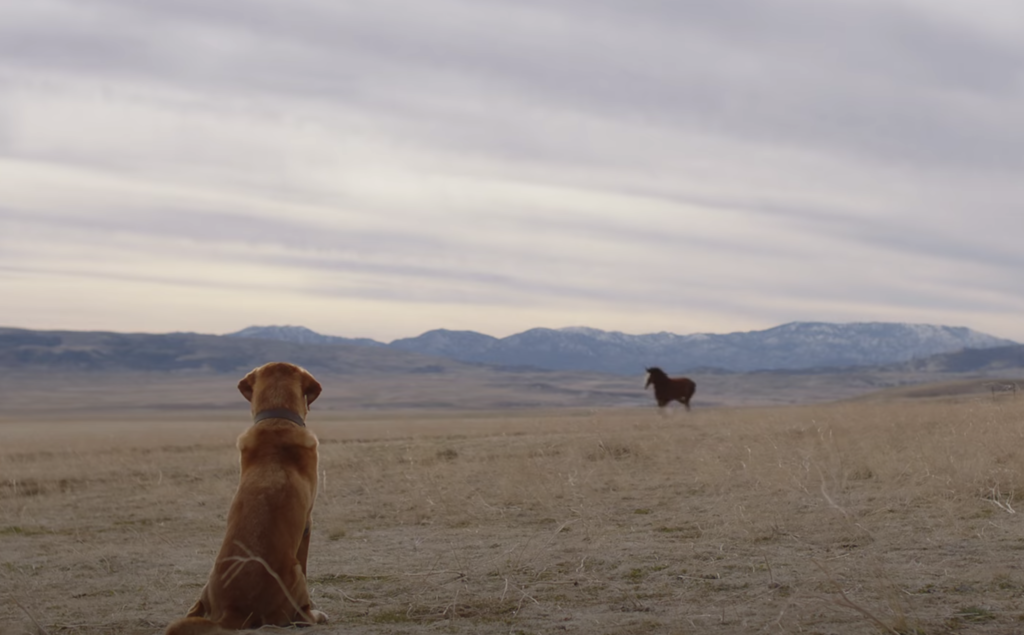 For almost the last 30 years my only interest in the Super Bowl is when my team (Go Hawks!) plays, and for the commercials. Since the 90’s I’ve watched the commercials and picked them apart, dissecting why they worked (or didn’t) and how brilliant they were. But over the last decade or more I’ve come to a sad realization that Super Bowl ads just aren’t what they used to be… but even still a few made my 2022 list…

You can chalk it up to a lack of creativity or saying there is “nothing new under the sun”, but in reality some brands try too hard while others just play to our human nature. Whether it means trying to get a laugh, tugging on our heartstrings, or activating our psychology, advertising firms have an uphill battle these days, it’s true. But somewhere along the lines most are just missing the mark.

This year I resigned to not watch, not care, and actually try to be busy during the Super Bowl. I didn’t even realize it was coming up until my husband mentioned it two days beforehand asking what tasty bites we should plan to enjoy. Deciding to work on a website project I’ve been designing while the game played in the background, I found myself drawn (as always) to each commercial break.

Not being LA fans and since ‘our team’ wasn’t playing, we chose to cheer on the underdog, Cincinnati Bengals who were playing against the LA Rams. And while it was a decent game, the commercials really were all that held my attention. That and the epic halftime show which spoke to and brought back my nostalgic high school days. (Best halftime show EVER!! Watch the trailer below and see the full-length feature here: Super Bowl LVI Halftime Show)

Back to the commercials though.

Next was BMW Electric with Salma Hayak and Arnold Schwarzenegger with their pet “Peggy”. This one captured my attention and made me laugh. Well done, BMW. Well done.

One of the stories I often tell when speaking to a class or group is about young Jamie in the 90’s when I had the TV on (probably watching Alf, Fresh Prince or Growing Pains) and noticed silence during the commercial break. Being concerned that my TV had glitched or there was an EBS test happening soon, I looked up only to see a black screen with photos and words. No music. No talking. No actors. Just silence and text on the screen. Instantly, I knew how smart this ad was. That millions would be thinking like I did, look up, and be swept into the advertiser’s message. Touche’!

That’s why the next commercial on my list from Super Bowl 56 is the Coinbase commercial where a QR code bounced across the screen like the classic screensavers of old, changing colors as it collided with the screen’s border to a simple robotic tune. That was it. No words. No people. Just a QR code. And it took EVERYTHING within me to resist the urge to scan that code to get to the bottom of the ad. My curiosity was killing me, but my mind won over the temptation and I was rewarded at the end when a simple “Coinbase” URL appeared before the ad finished.

BRILLIANT!!! Playing into the curiosity killed the cat nature of humans (and especially Amercians) everywhere, I can only imagine (and would LOVE to know) just how many hits they had to their website or landing page during that commercial. It had to be massive.

Peyton Manning seems to have cornered the market on commercials these days. We actually saw him in a number of ads this year, but the one I enjoyed featured Michelob Ultra and included Peyton, Steve Buscemi and Serena Williams at a bowling alley with the line “Where the players play when they’re not winning.” The whole ad was a short movie that inferred good competitive fun with a good dose of humor and cameos from some pretty incredible sport figures.

If you don’t know the Fresh Prince of Bel Air theme song, I’m not sure we can be friends. This show and it’s intro tune are one of the most rehearsed and well known 90’s TV songs and this commercial proved it – yet again. Showcasing a wide array of people and groups singing this popular tune, Will Smith introduces Bel Air from Peacock, a reboot of The Fresh Prince. Sing it along with me now…

And, of course, I would be remiss if Budweiser didn’t make it on my list. While many, MANY past years I’ve felt they have missed the mark, this year the dog and hurt horse tugged on the heartstrings yet again. At the end I even had a “YES!! That’s us! Good job Budweiser!” moment as I smiled holding back a tear. As the commercial faded out, the message “In the home of the brave down never means out!” won. Ok. Ok. Yes, I can say I miss the singing frogs from the early 2000’s, but the majesty of the Clydesdales and use of friendship bonds with a faithful dog will always grip a part of our hearts. We have fallen in love with and expect much from our Budweiser ads over the last decades… and they didn’t disappoint this year either.

While I personally thought it got a little creepy and busy, the approach of Anna Kendrick and Barbi promoting the uber-competitive housing market against He-Man, “the really bad neighbor”, was a good attempt made by Rocket Mortgage.

Did you have a favorite I missed?

Back to Propel Social

Unless otherwise noted, every photo, caption, word, and all content on this site is property of Jamie Teasdale and Propel Businessworks, copyrighted, and may not be copied without prior approval.