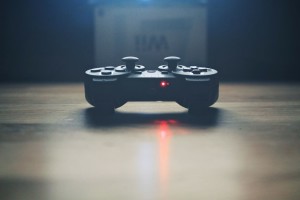 Image courtesy of Pixabay and Unsplash

Being a leader spearheading a particular venture can be a very tough job. It’s up to you to be the visionary, communicate the vision, motivate the team, troubleshoot any problems, and make sure the whole operation runs smoothly. Every business owner and entrepreneur understands the weight of these burdens. In that leadership position, it’s easy to fall into the mindset of “if you want something done right, you gotta do it yourself.”

This mentality, of course, is poison to a team: it leads to micromanaging, prevents healthy delegation, and stunts the growth and development of other team members. But learning to let go of those instincts to control every aspect of a business can be incredibly challenging for many business owners. If you struggle with micromanaging and letting go of responsibility, here are some thoughts on how to let go:

A good leader’s goal should be to train people who work them out of a job. In other words, those you hire and train eventually are able to do what you do – but better. But developing that kind of leadership pipeline first requires an ability to let go of control.

Posted in Leadership Resources, Prosper
← Do You Own a Job?Selling Social →