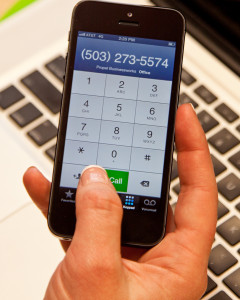 This is the era where “there’s an app for that” doesn’t come as a surprise anymore. The rise of the smartphone has taken over, flip-phones are a distant memory, and phones without touch screen dwindle in numbers. Mobile apps are available for just about anything. There are apps for movie theaters, restaurants, airports, hardware stores, hair salons, if you can think of an industry chances are they have an app.

Businesses have started to realize the potential of having an app and have began to capitalize on the app’s user-friendly nature and easy-to-organize features. Popular business apps have to do with management, travel planning, organization, and remote document access, just to name a few. So let’s talk statistics…

According to a survey by the SBE Council:

According to this ShoutEm article:

Based on the research and statistics I found, it appears that your business can dramatically be improved with the right uses of mobile apps tailored to your company’s specific needs. For example, apps are great for tracking data and reaching a diverse market. Whether it’s organizing your daily tasks, or providing your service to the public with your own company app, the limits to what you can do with a mobile app are still being discovered. Do you think every business should have their own mobile app?

Resources: This survey published by the SBE Council, this article about 4 ways to improve your sales through mobile apps